Song of the Week: Elephants on the Web

SOTW - Elephants on the Web

As Music Class teachers, we all have our favorite TMC songs. This Song of the Week is “Elephants on The Web,” and it is a favorite of our Atlanta teacher Ms. Janelle for the SWEETEST reason. Check out the video below to see why.

That little girl is Lita, Ms. Janelle’s daughter. This video is from the moment Ms. Janelle caught Lita playing with her Music Class songbook and singing a recognizable song ALL BY HERSELF! Janelle said she was cooking Mac and Cheese, looked over to see what Lita was doing, then ran out of the room to go grab her phone and hit record. Lita was about 2 years old at the time, and it wasn’t until years later that Janelle realized Lita started singing the song ON THE CORRECT PITCH! What a superstar.

Lita is now 9 and has perfect pitch, or the ability to recognize a note like it’s a letter in the alphabet. You can say, “Lita sing a G” and she’ll sing it! Without hearing any reference note at all! Isn’t that amazing?! YES. Is it all insanely lucky genetics?! Yes and no. We are all born with a range of musical aptitudes, but the music education that we are exposed to early on (specifically before the age of nine) has a huge impact on our abilities as an adult. Ms. Janelle herself does not have perfect pitch, probably because she wasn’t in Music Class when she was little!! 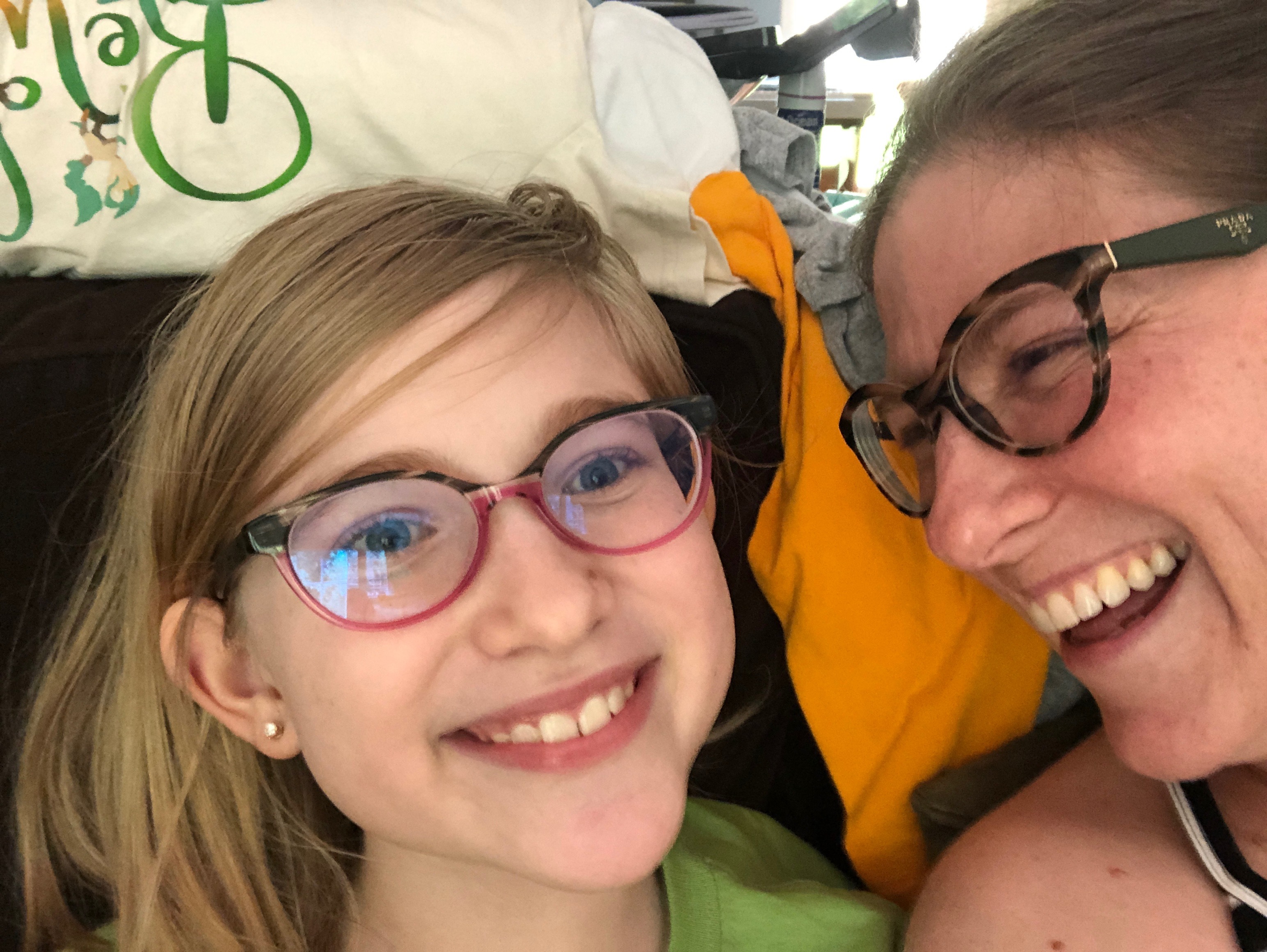 We have to end today’s blog with 9-year-old Lita’s new rendition of “Elephants on the Web.” She’s mimicking her mom’s dramatic singing of the song: starting soft and then getting louder and louder with each verse! Watch till the end, it’s awesome.

PS – This song is based on a traditional counting rhyme from Latin America. Here is a version of the song called “Elefantitos” from Nick Jr. in Spanish and in English! Every other version of this tune that I could find are all in a major key, but The Music Class’s version is in minor to provide that super important musical variety that will help our kids reach their highest potential! 🤗