To see our class schedules and enroll in a class, scroll down to the class location of your choice. Online classes are listed "at home". To schedule a free observation class in one of our online classes, scroll down to our "At Home" location and follow the link to see class options. From there, choose the current session and use the pull down menu to select the observation class option. If you need assistance, don't hesitate to contact us at 615-777-9314 or office@soundstartnashville.com

In the comfort of your own home!
Nashville, TN 37205
United States 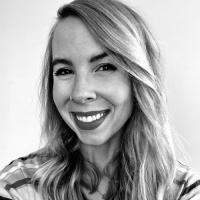 Grace has always kindled a love for music in her life. Her parents exposed her to a wide variety of music from a young age, and she always enjoyed singing at church and in her school choir. She’s also loved teaching and caring for children since she was a child herself. Grace was a vocal student of Dr. Don Maxwell and graduated with a degree in Music Education from Midwestern State University. She then taught elementary music in three different  public schools in Texas, but she found that she’s the most passionate about early education. Grace taught The Music Class® And Music Theory for three years in Austin, TX and  moved to Nashville in 2021 when her husband got a job as a Worship Pastor at an Anglican parish in Bellevue. When she’s not loving on her two small kids, she’s serving at church or watching movies. 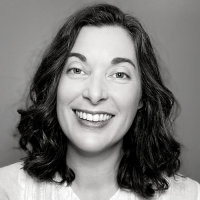 Rachel Hoffman grew up in a musical family.  She began piano lessons at the age of five and continued her musical study by taking voice lessons, participating in many choirs, competing in vocal competitions, and later studying at the prestigious Berklee College of Music where she received her Bachelor’s degree in Music with honors.   As a Professional Music major, she specialized in Songwriting, Performance and Private Studio Instruction.   She moved to Nashville in 1998 to work for Warner-Chappell Music Publishing and opened a voice studio where she continues to teach older children, teens and adults.  Rachel brings great joy and experience in working with infants and young children.   She has served on church nursery committees, has written early childhood curriculum (including music) for church nurseries, has directed several children’s music performances for which she has also written music and she started our early childhood music classes in November of 2004. Since opening, Rachel has taught well over 1000 of Nashville's youngest musicians. Rachel enjoys performing and does so when her busy, wife and mother-of-three schedule allows her to do so.  Rachel absolutely loves being the owner and director of Sound Start Early Childhood Music in Nashville, TN.

In the comfort of your own home!
Nashville, TN 37205
United States

Song of the Week: The Wheels on the Bus 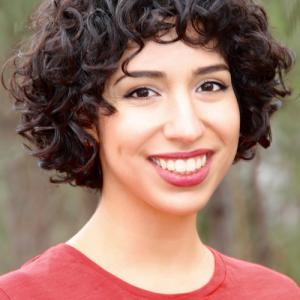 By Raina Sayer
Read More
Song of the Week

I'm So Happy: The Story Behind The Song